Call of Duty Warzone again has bunkers and easter egg rooms, exclusive loots waiting behind doors; stay with us and find out more about NEW bunkers in warzone season 6 and WW2 bunkers location.

The last season of COLD WAR in Warzone is here, and while this season launches, some Explosion happens in the Verdansk, and these fireworks are an essential part of the Activision plan for the new season event. With this explosion, we now can see WW2 bunkers in Call of duty Warzone, that soldiers using that Bunkers to hide their supplies and fighting or ambushing enemies, even sometimes hiding from the enemies. So surely these bunkers would also be available in the next Activision title that is Cod vanguard, and it also would have a similar function as they had in WW2, where you can find much stuff.

As we already experienced warzone code bunkers, we prepared its complete article to guide you and helps you to find them. Here in this article, we again guide you to this bunker and exclusive loots, so we will focus on the warzone WWII bunkers’ location and enter the way to find them and find exclusive loots in ww2 bunkers.

Like the Season 5 event that red Doors was its essential part of that, season 6 and Vanguard would welcome by WW2 bunkers, here we find 3 WW2 bunkers in Verdansk that each bunker has so many loot boxes in there and explained about every bunker enter ways. So, read the continue; we prepared all information and locations about bunkers in warzone season 6.

1.The first bunker is located between the salt mine and Array, the south side of the salt mine, and northeast Array. You can find an entryway made by explosion and another way through the red containers with a zip line. 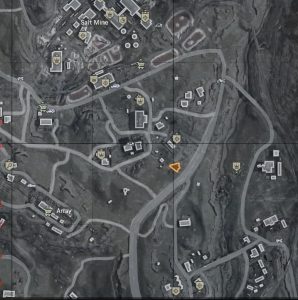 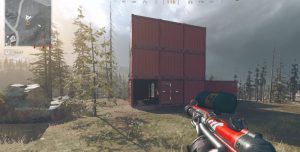 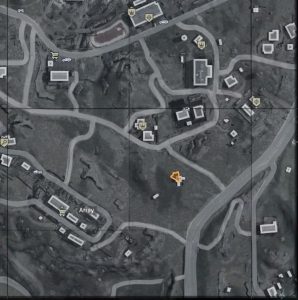 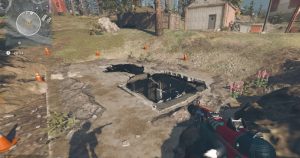 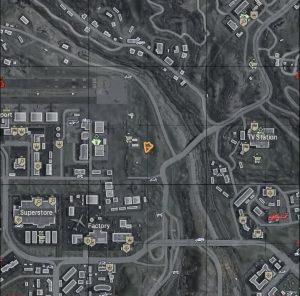 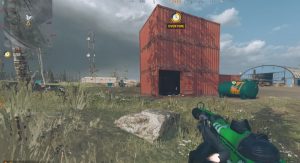 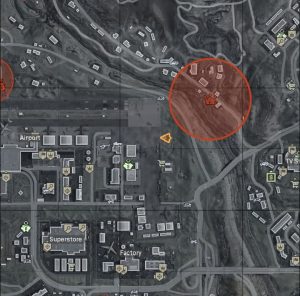 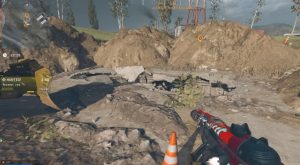 3.Last WW2 bunker, is in Boneyard Area, first entry sicked to the boneyard planes, in containers east side of boneyard and second entry caused by explosion located in the southwest of the Graveyard. 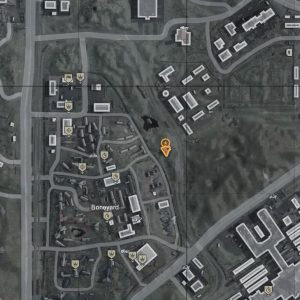 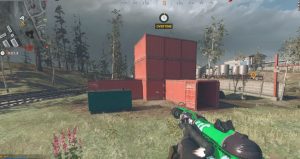 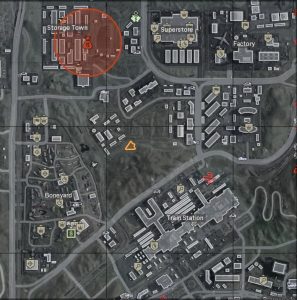 in these bunkers, you can see many easter eggs like Nazis flag, but it’s not all of these ww2 bunkers benefits, you can find so many valuable loots that would help you to win the battle, you can see many regular and legendary chests in the bunker that includes:

how many WW2 bunkers are in the Warzone?

Season 6 has started, and big red containers that came to the Warzone in the fifth season have now turned to the new bunkers. There are 3 different bunkers now available in Verdansk in Array, Airport, and Boneyard.

What is the WW2 warzone bunkers?

As you know, the new Activision game (COD VANGUARD) would be a WW2 FPS game. So, while this game will launch and integrate with Warzone needs and Event and start of this Event is the WW2 bunkers, these bunkers with valuable loots are available now in Verdansk.

Where are the WW2 bunkers in Warzone?

We have found 3 Bunkers located in Array, boneyard, and Airport; these bunkers have 2 entries each one, from red containers and a hole made by the explosion.

all warzone bunker code & verdansk 84 bunker locations is here. In  warzonei article, you can easily access the code and locations of the bunker .

Activision every season drops a new journey, and bunkers were the main events before launching the COD Cold war, and most of the events were about bunkers and nuclear Bombs. So still, the bunkers exist, and some of them still remain a secret. Also, old bunkers still exist, and rumors exist that those bunkers would soon be open. So it’s better to get ready for bunkers to show up again and know the Bunker’s places and codes.

Here we prepared all information about the Warzone bunkers location and codes.

Some bunkers exist that works with red or blue card access, and some of them just need a code. Now we will focus on the code bunkers.

#1: the first one is near the prison, southwest side of the prison, almost near the cross line of the map. There is a little hunting house. that is the first Bunker in the Verdansk.

#2: the second Bunker is also on farmland. It’s not a bunker; better to call that a room. It’s almost on the north side, close to the center part of the farmland. A locked room exists inside the big brown building. under the stairs, you can find a white door, that’s the farmland bunker.

#3: between the Boneyard and map cross lines is an area called Junkyard. In the north part of the Junkyard, you can find 4 bunkers, one of them has a basement, and in that basement, you can find the locked door waited for you to enter the code.

#4: South of the Junkyard is one Bunker; it also has a basement that, at the end of that, is the locked door that you should enter the code right there.

#5: in the south part of the park, you can find a road, there was a tower, but now there isn’t anything special. Behind there, near the map cross line on the road, you can see a bunker with a locked door in the end. that nuclear Bomb was there before.

#6: northeast of the main building of the Tv station, you can find an S shape road under the road, you can see a white shack. Both doors are locked, and one entry has a panel for entering the code. It is the final Bunker that you can unlock with code.

Are bunkers still in Warzone?

Every Bunker, shack, hunting house that needs a keycard or number code to unlock still exists in the Verdansk. But all of them are inaccessible right now. They probably again be accessible one day and host another event in Warzone. And maybe the end of the Cold war in the Warzone would be happening in the bunkers like Cold war begin that starts with bunkers and nuclear Bomb.

how to unlock bunkers in Warzone ?

now bunkers don’t work. But old days, some of the bunkers need access cards. You may found that cards in loot boxes. And some other have a code. Both of them have a similar process; first of all, you should find the exact location of the locked bunker door. After that, you should stand in front of the panel, on the right side of the locked door. And enter the code or keycard. Then wait for door unlocking if you entered the correct code or card.